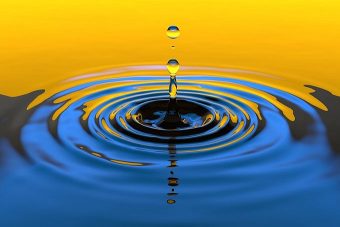 With a population of over 15 million people, Dhaka – the capital of Bangladesh – is considered a mega-city and shares many of the water management problems common to other major cities.

While efforts are made to sustain water quantity and quality in city water supplies, Dhaka pumping has caused groundwater levels to drop more than 200 feet over the last 50 years and these levels continue to decline at a rate of up to 9 feet per year.

An often-overlooked consequence of these actions in mega-cities is the associated effect on the water quality and supply to surrounding peri-urban or rural communities, where water resources are stressed and surface pollution from toxic metals, organic materials and other pollutants, is widespread.

This is particularly problematic in Bangladesh, where naturally occurring arsenic in shallow (less than 200 feet) groundwater threatens the health of tens of millions of people. High levels of arsenic exist in areas surrounding Dhaka, and there people use deep (greater than 500 feet) groundwater, which is low in arsenic.

Khan and Michael’s work shows that even in water-rich systems like those in the Bengal Basin, pumping to supply water to mega-cities can threaten regional groundwater resources by inducing fast transport of the contaminants, specifically arsenic, a known carcinogen, to deeper areas of the aquifer, even outside the city limits where it can contaminate deep wells used for arsenic mitigation.

“It is an environmental justice problem because the people who benefit from the city water supply are not the people whose wells are at-risk of contamination – arsenic contamination only exists outside of the city. There, if a community’s well becomes contaminated because of what’s happening in Dhaka, they may not have another source of safe water,” said Michael, Unidel Fraser Russell Chair for the Environment and associate professor of geology, which is housed in the College of Earth, Ocean, and Environment. 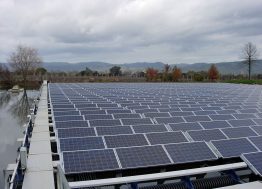