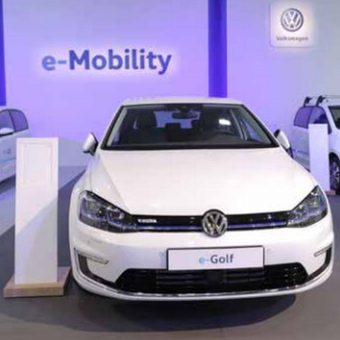 One more automaker has stepped up to the plate in making their vehicles more environmentally friendly. Volkswagen (VW) has announced that they plan to spend more than 34 billion euros, or $40 billion, between 2018 and 2022 on developing electric vehicles, autonomous vehicles, and new technology. Most of that money, the company stated after a supervisory meeting, will be spent on updating Volkswagen’s current models into electric or hybrid.

This projection is significantly larger than a different pledge, released two months ago, that VW would invest 20 billion euros through 2030 on electric and self-driving cars.

The German automaker already has four electric models on the road, and has unveiled plans for several more, including an electric crossover with autonomous features and the retro-inspired electric ID BUZZ. 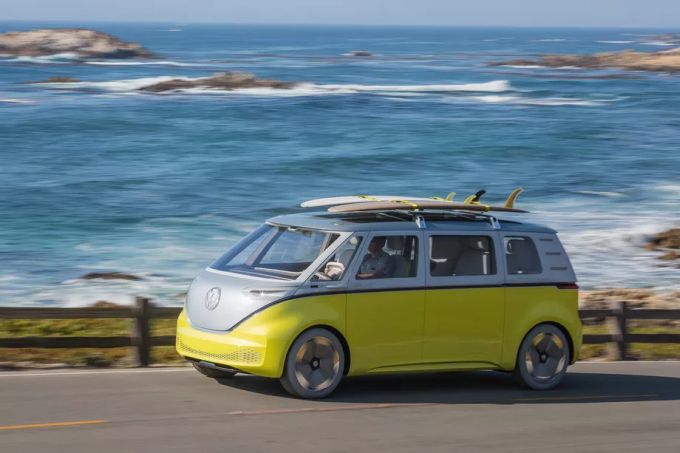