The US and Russia will dominate global capital expenditure on planned oil and gas pipelines up until 2022. 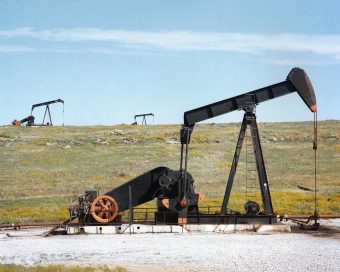 That’s according to data and analytics company GlobalData, which says the nations are set to spend an estimated $88.4 billion (£66.9bn) and $78.8 billion (£60bn) respectively on new build pipelines over the next four years.

It says Canada, China and Nigeria will also spend significant amounts on new oil and gas distribution infrastructure by 2022.

The organisation predicts the total length of planned natural gas pipelines around the world will grow to 153,902 kilometres by 2022, with crude oil and petroleum pipelines expected to grow 36,876 kilometres and 30,840 kilometres respectively.

“Russia is further expanding its massive natural gas pipelines network for exports. The country is building pipelines to transport natural gas from its production centers to demand centers such as China, Japan, India and Europe.”