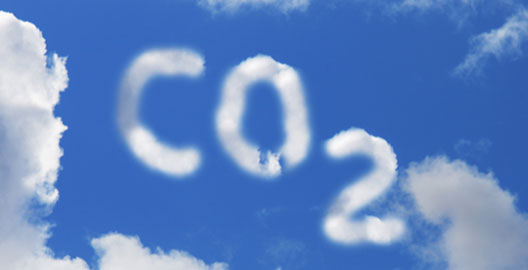 The last time annual UK carbon dioxide emissions were as consistently low as they are currently air travel was still an unproven invention and Oscar Wilde was preparing to publish his first and only novel, The Picture of Dorian Gray.

New analysis published today by Carbon Brief reveals carbon emissions dropped 2.6 per cent in 2017, bringing them down to levels last seen at the end of the 19th Century.

The only exceptions were the miner strikes in 1893 and 1921, and the general strike in 1926, when plummeting industrial activity led to record low annual emissions.

Last year’s fall in emissions was driven by a 19 per cent decline in coal use during 2017, which followed the game-changing 52 per cent drop in coal use in 2016 that drove total emissions down by 5.8 per cent.

The analysis, which comes ahead of official government emission estimates later this month, underscores the remarkable progress in CO2 reduction made in the UK over the last two decades, thanks in large part to the retirement of large-scale coal power from the UK electricity system.

The UK government has pledged to close all coal-fired power stations by 2025, paving the way for further emission reductions in the coming years.

With coal largely phased out of the UK energy system, the responsibility for delivering deep cuts in emissions will increasingly fall on other areas of the economy. But transport, which as the highest emitting sector of UK economy is firmly in the crosshairs for decarbonisation, saw emissions rise in 2017.

Carbon Brief estimates 38 per cent of total UK CO2 emissions from fossil fuels can be attributed to oil consumed in the transport sector in 2017, a rise of two per cent compared to 2016.

Although the latest analysis cautions that due to differences in methodologies this number may differ from government estimates later this month, it follows a trend from 2016 when government data showed a rise in transport emissions on 2015 levels.

Meanwhile, average CO2 emissions from individual cars have started rising again for the first time in years, as motorists shun diesels in favour of new petrol cars in the wake of the ‘dieselgate’ scandal and tightening air quality rules in many urban areas.