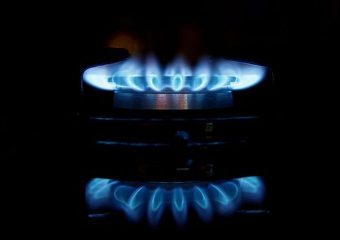 Turkey’s natural gas imports rose by 7.8 percent to 5.39 bcm in January, compared to the same month last year. This represents the highest amount of natural gas imported in the country’s history, according to EMRA’s data. The country imported the most natural gas from Russia with 2.78 bcm. Iran and  Azerbaijan followed with 852 million cubic meters (mcm) and 594 mcm respectively. Russia’s share in Turkey natural gas imports fell to 51.65 percent from 53.81 percent last January.

LNG was the main instrument to meet the country’s natural gas demand in January 2016. Turkey imported 396 mcm more natural gas than the previous January out of which 240 mcm was supplied by LNG facilities, according to the report. LNG imports for Turkey increased 25.97 percent to 1.16 bcm in January compared to the same month last year. Turkey imported the most LNG from Algeria with 468 mcm and Nigeria with 171 mcm. Turkey also imported 520 mcm of LNG from spot markets in January.