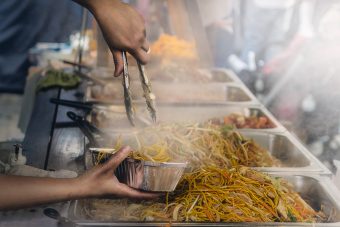 Feeding the world’s growing population while limiting the impacts of climate change will require urgent and radical transformation of our agri-food systems, FAO Director-General QU Dongyu said at a High-Level event commemorating the 5th anniversary of the Paris Agreement on Climate Change.

“We need to interact differently with our environment,” the Director-General said, pointing to the need for high-impact action focused on better production, better nutrition, a better environment for a better life . “Let us show nature the reverence it deserves and prepare ourselves to set the table for 10 billion people by 2050 with healthy diets.”

Professor Laurence Tubiana, who on behalf of the French Presidency championed the Paris Agreement reached in 2015, delivered a keynote speech and highlighted that FAO has helped raise awareness of agriculture’s crucial role in addressing the impacts of climate change. It’s now understood that “there’s no reason for there to be a contradiction between food security and the goal of combating climate change,” she said. 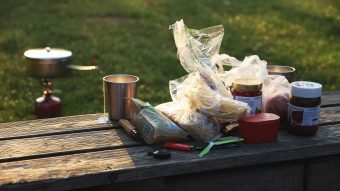 Agriculture, including forestry, fisheries and livestock production, generates around a fifth of the world’s greenhouse gas emissions, which must be reduced by 2030 to achieve the goal of limiting the global warming increase to 2°C.

During the event, FAO launched the new FAO Climate Change Knowledge Hub, which brings together a large range of publications, resources, reports and videos on how agriculture, forestry and fisheries are linked to climate change.

“We will only achieve our common goal if we share existing information, new scientific findings and developments,” said Hans-Joachim Fuchtel of Germany, whose government provided 2.5 million euros to set up the Hub. “No country should have to reinvent the wheel.”

The Director-General and panelists emphasized the importance of achieving further progress at a series of events in 2021, including COP26, the G20 and the FAO Conference. “There’s good momentum now, so we can start a new challenge,” Qu said.

FAO is stepping up its support to countries

FAO has long been engaged in international climate policy, and that work intensified after the Koronivia Joint Work on Agriculture recognizing the key role of the agriculture sectors in tackling climate change, adopted in 2017. 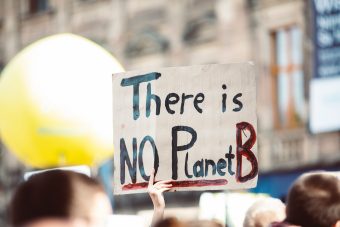 FAO has increased its support to Members to develop and implement their national plans and commitments, notably their Nationally Determined Contributions (NDCs) and National Adaptation Plans (NAPs). This work consists both of direct policy advice and capacity building support facilitating the exchange of ideas and best practices on matters such as agroecology, wildfires and illegal logging through the Thematic Working Group on Agriculture, Food Security and land use.

New FAO programmes and tools launched by the Director-General, including the Hand-in-Hand Initiative and the Green Cities Initiative, are geared to guide and accelerate a climate-smart transformation of agri-food systems and promote sustainable resources management.

FAO has also been supporting countries access resources to carry out projects, and currently administers a funding portfolio of $800 million for 13 projects from the Green Climate Fund.