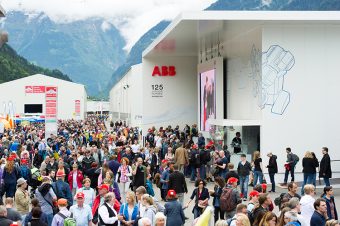 Update – 80,000 visitors joined in the festivities during the public days on June 4 and 5, 20,000 of whom visited ABB’s special technology pavilions

Following the official inauguration of the world’s longest and deepest rail tunnel on June 1, an estimated 80,000 members of the general public from around the world visited the Gotthard Base Tunnel over the course of last weekend. Widely hailed as the ‘construction project of the century’, visitors will have the opportunity to travel on special shuttle trains through the tunnel, which measures 57 kilometers.

The two-day program of festivities will be hosted at four festival sites; Erstfeld and Rynächt at the north end of the tunnel and Biasca and Pollegio to the south. ABB erected special pavilions in both Rynächt and Pollegio to showcase the technology that it has provided for the tunnel. Described as the ‘muscle and lungs’ of the tunnel, ABB supplied the major electrical components for the entire 50-Hz power supply of the tunnel infrastructure, as well as the power supply and control systems for the ventilation system, which at 15.6 megawatts is the most powerful in the world.

Around 20,000 visitors to the pavilions were able to see a variety of different technologies, including YuMi, how ABB has contributed to Switzerland’s rail infrastructure and an impressive multimedia show. 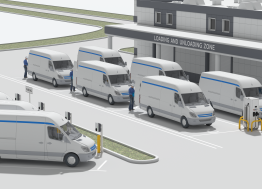 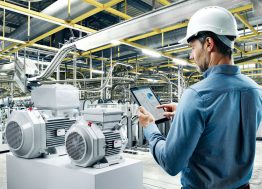