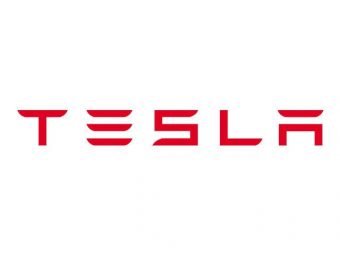 Tesla Motors is starting to build its electric cars with all the sensors, cameras and other gear needed to drive completely on their own when regulations allow the technology to take over that responsibility.

The announcement made late Wednesday by Tesla CEO Elon Musk marks the Silicon Valley automaker’s next step toward selling cars that can navigate the roads without the help of a human.

Google, ride-hailing service Uber and an assortment of other automakers also are working on a range of self-driving cars in an effort to ultimately turn the steering over to robots.

Tesla has offered an automatic steering and braking system called Autopilot in its cars since last summer, but that technology is meant to be monitored at all times by a driver. 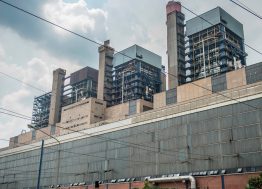