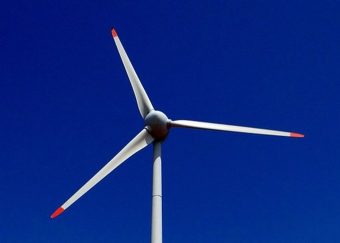 Taiwan’s Ministry of Economic Affairs (MOEA) has released the details of the country’s 8 year green energy development plan, which aims to completely phase out nuclear power plants by 2025.

To meet this ambitious goal, Taiwan plans to increase the share of renewables in the nation’s power mix from 4.8 per cent to 20 per cent over the next 8 years.

The hope is that this initial investment will stimulate private sector contributions of up to $478 billion New Taiwan dollars ($15.9bn) from 2017 to 2024.

Lin Chuan-neng, Director-General of Bureau of Energy under MOEA, projects that the return on investments for offshore wind investors will be around 3 to 5 per cent.

He went on to detail that the government will offer a 20 year guarantee to private investors.