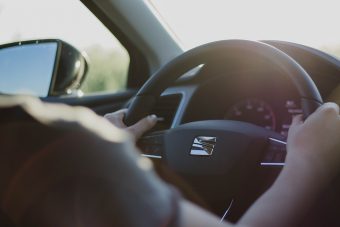 SEAT has announced plans to slash the amount of waste it produces by 60% before 2025.

The car manufacturer has achieved an environmental footprint reduction rate of 34% each year since 2010 but now plans to significantly step up efforts to produce less carbon dioxide, use fewer volatile organic compounds, generate less waste and consume less water and energy.

It says it will use less materials and optimise waste separation in order to boost recycling and reuse rates, as well as refine paint and sealant slurry that would normally be wasted.

It also aims to recover the heat emitted by the chimneys of its factory in Martorell, Spain, saving a volume of energy equivalent to the annual consumption of 760 households.

Additionally, the firm will transition to water-based paints to reduce use of harmful chemicals at the site.

SEAT has a longer term goal of going carbon-neutral across its entire value chain of vehicles and in every company division by 2050.

Vice-President for Production and Logistics Dr. Christian Vollmer said: “We aim to continue to improve in order to become a model company in every aspect – for the quality and production efficiency of our factories, as well as for finding solutions to the paradigm shift that businesses and society are faced with, where recycling, emissions reduction and environmental care are becoming increasingly more important.”