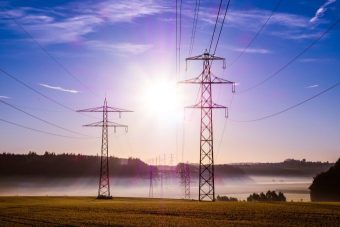 Australia’s electricity woes could be solved through a unified and publicly owned national power grid, a discussion paper has said.

The paper authored by University of Queensland economist Prof John Quiggin says the creation of the national electricity market in the 1990s has failed to lower power prices and improve system reliability or environmental sustainability.

It argues the electricity grid, including physical transmission networks in each state and interconnectors linking them, should instead be publicly owned.

And it says that “renationalised” grid should be responsible for maintaining a secure power supply and moving towards a zero emissions industry.

Quiggin said minor changes to the current national electricity market would not be able to resolve the “energy instability” that was holding Australia back.

“The price increases of the past decades and the series of recent breakdowns reflect systemic design flaws, exacerbated by the failure to take appropriate account of the implications of climate change,” he said in a statement on Friday.

He said some believed a publicly owned power grid was “unthinkable” but recent political upheavals were proof unthinkable ideas should not be dismissed.

The director of Flinders University’s Australian industrial transformation institute, which has released the paper, said it laid down a challenge to governments of all persuasions to create a policy in the nation’s interest.

“It is clear that the current system is unreliable and untenable,” Prof John Spoehr said. “This is a discussion we have to have, as a catalyst for genuine, nation building reform.”