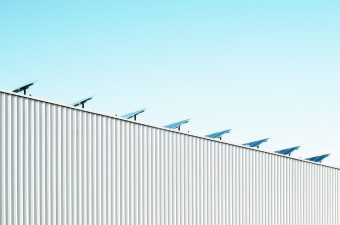 Construction has commenced on a 56 megawatt (MW) solar plant in Oregon. The Gala Solar Power Plant, in Crook County, is expected to be the largest operating facility in the state, sustainable energy company SunPower said in a statement on Monday.

The plant is set to be completed by the end of the year, and is expected to generate around 300 jobs during “peak construction”, SunPower added.

“The approximately 300 jobs expected to be created by the Gala Solar Power Plant are proof we can grow our rural communities and support a vibrant and innovative renewable energy industry,” she added.

According to The Solar Foundation’s National Solar Jobs Census 2016, released at the beginning of February, solar jobs in America increased at an “historic” pace last year.

The report found that the solar industry had accounted for two percent of all jobs created in the U.S., with solar jobs increasing in 44 of the 50 states.

“We’re pleased to contribute to economic development in Oregon with the construction of this milestone project,” SunPower’s Ty Daul said.