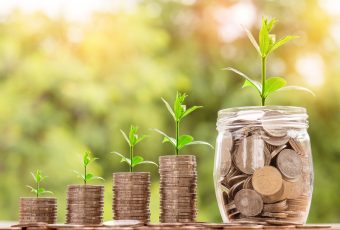 The Oil and Gas Climate Initiative (OGCI) announced an investment of $1 billion over the next ten years, to develop and accelerate the commercial deployment of innovative low emissions technologies.

OGCI Climate Investments (OGCI CI) will aim to deploy successfully-developed new technologies among member companies and beyond. It will also identify ways to cut the energy intensity of both transport and industry. Working in partnership with like-minded initiatives across all stakeholder groups and sectors, the OGCI CI believes its emission reduction impact can be multiplied across industries.

In a joint statement, the heads of the 10 oil and gas companies that comprise the OGCI said: “The creation of OGCI Climate Investments shows our collective determination to deliver technology on a large-scale that will create a step change to help tackle the climate challenge. We are personally committed to ensuring that by working with others our companies play a key role in reducing the emissions of greenhouse gases, while still providing the energy the world needs.”

This investment represents an unprecedented level of oil and gas industry collaboration and resource-sharing in this space. This new, additional investment will complement the companies’ existing low emissions technology programs and will draw on the collective expertise and resources of the member companies.

Through discussions with stakeholders and detailed technical work, the OGCI has identified two initial focus areas: accelerating the deployment of carbon capture, use and storage; and reducing methane emissions from the global oil and gas industry in order to maximize the climate benefits of natural gas. The OGCI believes that these are areas where the oil and gas industry has meaningful influence and where its collaborative work can have the greatest impact.

Beyond this, OGCI CI will make investments that support improving energy and operational efficiencies in energy-intensive industries. OGCI CI will also work closely with manufacturers to increase energy efficiency in all modes of transportation. 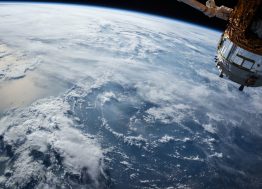