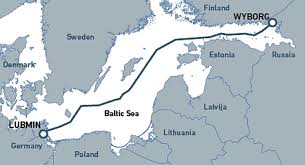 The meeting addressed Russian gas supplies to Austria. In 2016, Gazprom exported 6.1 billion cubic meters of gas to Austria, which was 37.9 per cent higher than in 2015. The upward trend in gas demand continues in early 2017, as gas deliveries added 109.8 per cent in January and the first half of February 2017 compared to the same period of 2016.

Particular attention was paid to the Nord Stream 2 project. The parties noted that the gas pipeline would ensure reliable supplies of Russian gas to the European market, playing a crucial role in the European Union’s energy security.

The meeting also touched upon the issues related to the asset swap between Gazprom and OMV. 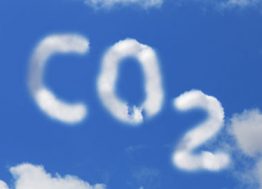 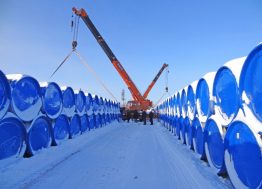 Board of Directors Reviews Cost Optimization Options for... 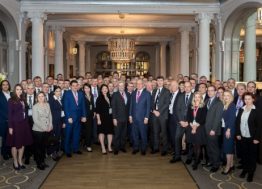 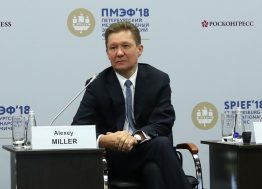