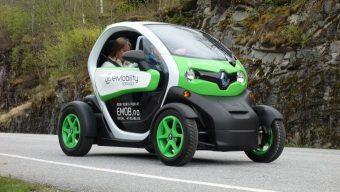 The two cars are also quite different from each other. The Leaf is larger than the subcompact Zoe, and each uses a different powertrain and battery pack. But future generations of the Leaf and Zoe could share a common platform, according to Arnaud Deboeuf—senior vice president of Renault-Nissan BV, the company’s strategic management unit—in a recent interview with Automotive News (subscription required). The two battery-electric models will have different styling, he said, but will share basic underpinnings and powertrains.

Renault-Nissan CEO Carlos Ghosn has recently pushed for greater cooperation between the two automakers on core components and architectures, which he hopes will produce cost savings through economies of scale. Deboeuf said the converged Leaf and Zoe will compete in the same segment, but did not say whether the Leaf would shrink to a subcompact or the Zoe would grow to match the current Leaf’s size.

In September, Nissan was reported to be considering a subcompact electric car that shared underpinnings with the Zoe. It would slot below the Leaf, but not directly replace it. While the next generation of Leaf and Zoe will share powertrains, no decision has been made as to whether they will use lithium-ion battery cells from the same source. Today’s Leaf uses cells manufactured by Automotive Energy Supply Corporation (AESC), a joint venture of Nissan and Japanese electronics firm NEC, while the Zoe uses cells purchased from LG Chem.

The current Zoe went on sale in 2012, and an updated longer-range version was unveiled in September at the 2016 Paris Motor Show. By far its most significant change is a larger, 41-kilowatt-hour battery pack that essentially doubles range, to 300 to 400 kilometers (185 to 250 miles) on the European test cycle. The Leaf has been on sale in its current form since 2010, receiving a 30-kWh battery pack in 2016 that is rated at 107 miles of range on the U.S. EPA test cycle.

Using a standard seven-year model cycle, the Leaf is now due for a redesign for the 2018 model year, and the Zoe would follow the next year. A second-generation Leaf is expected sometime over the next 18 months, although Nissan has been entirely silent on that prospect and little industry intelligence has emerged thus far. If the two cars do indeed shift to the same platform, a redesigned Zoe might appear shortly after the launch of the second-generation Leaf. 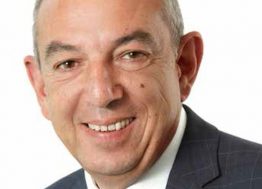 Milan Belin: The Advantage of Renault Electric Cars is Its... 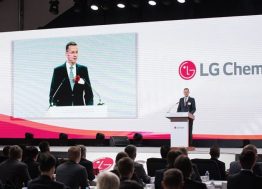 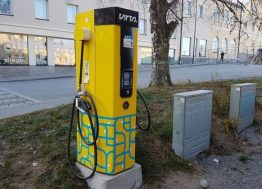 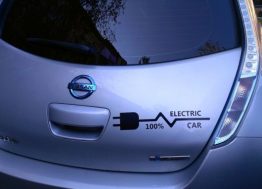 As New Electric Vehicles Come to Market, Older Models Get...