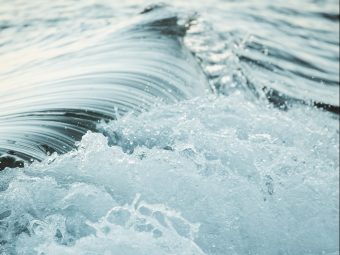 Prime Minister-designate Zdravko Krivokapić promised, in his exposition, that the new government would permanently ban the construction of small hydropower plants on watercourses in Montenegro and that all concession agreements would be revised and reviewed, as well as that amendments to the Energy Law would be made.

He pointed out that the green economy is one of the basic pillars of the new government’s policy and that the ultimate goal is for Montenegro to become an ecological state.

“Privileged individuals have benefited from the construction of small hydropower plants. Our watercourses are one of the greatest natural resources of Montenegro and as such must be preserved “, said Krivokapić.

He further stated that small hydro power plants do great damage to river ecosystems, nature and public finances, and their participation in the energy system is negligible.

“The new government will amend the Law on Energy and review all concession agreements, and we will pay special attention to those that have proven to be harmful,” said Prime Minister Krivokapić.

One of the main tasks of the new Montenegrin government will be to invest in energy and transport infrastructure.

According to him, investing in the environment, adapting to climate change and reducing harmful gas emissions will be the priorities of the new government.