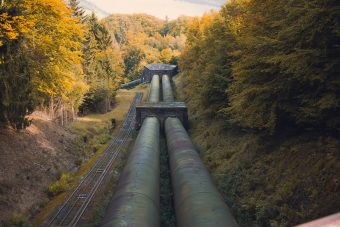 Following the 18th Ministerial Council of the Energy Community, convened virtually under the Montenegro Presidency on 17 December 2020, the Ministerial Council by written procedure suspended certain rights of Bosnia and Herzegovina under the Energy Community Treaty on account of the country’s serious and persistent failures to comply with the Second Energy Package in the gas sector, the Sulphur in Fuels Directive as well as the Third Energy Package in both electricity and gas. According to the Ministerial Council’s Decision, Bosnia and Herzegovina will not participate in the decision-making on matters of budget and enforcement for a period of two years, unless it rectifies the breaches in question in the meantime.

The Ministerial Council also adopted a list of seventeen energy projects of regional significance under the so-called TEN-E Regulation. The six Projects of Energy Community Interest (PECI) and eleven Projects of Mutual Interest (PMI) in electricity and gas can benefit from investment incentives, streamlined permit granting and enhanced regulatory conditions. The projects were assessed based on a scenario which complies with the Paris Agreement goals.

The Council failed to reach consensus on the General Policy Guidelines on the 2030 Targets and Climate Neutrality for the Energy Community and its Contracting Parties.