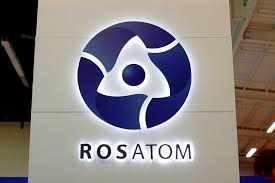 Calcic injection wire for external steel treatment and titanic roll of production of Chepetsk Mechanical Plant (included into Fuel company of ROSATOM TVEL) became the diploma winner at the international industrial forum in India. At the MMMM-2016 exhibition which took place on August 10-12 in New Delhi the exposition of innovative HighMet trademark products was awarded with the Cup and the diploma for the 2nd place in the nomination ‘Innovative Representation of Products’. The award to JSC CMP was handed by minister of the mining industry of India Vishnu Deo Sai. The exhibition which is the largest industrial event of the Southern Asian region has united more than 300 participants from 21 countries.

At the international forum MMMM-2016 the Chepetsk Mechanical Plant has provided the new trademark of metallurgical products HighMet for the first time. Manager of the calcium project, who is the head of the JSC CMP delegation in India Igor Kuklin noted that participation in a forum became a new stage of relations of the enterprise with Indian partners. ‘The enterprise has already received requests for HighMet from metallurgists of India. Moreover, business contacts which we managed to acquire during these days, promise new perspectives for JSC CMP’, he said.

In addition to products of HighMet family – a monolithic calcic injection wire and titanium materials – industrialists of India could estimate the souvenirs made of zirconium fabricated by subsidiary of JSC CMP – Pribor-service. Visitors of an exposition responded to the offer to participate in chess tournament which highlight was zirconium chess with great pleasure. 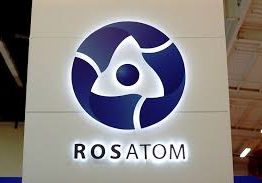 Rosatom Has Approved Aartnership with the Dutch Lagerwey...