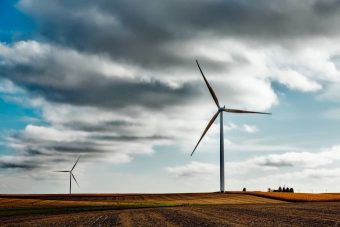 Ingeteam, an independent supplier of electrical conversion equipment, has announced that it surpassed the milestone of 40 GW of installed wind-power capacity worldwide thanks to record sales of its converter product lines. This significant achievement underpins the growth the company experienced in its core markets, with an addition of an impressive 10 GW globally in just two years.

Earlier this year, the company landed the world’s top spot among independent suppliers of wind-power converters, after setting a new record year for its converter deliveries in 2016. To date, a total of 40,175 MW of wind turbines have been equipped with Ingeteam’s technology, strengthening its position as an independent supplier of wind converters.

This performance is largely due to Ingeteam’s establishment of a leadership position in Brazil and India, two of the world’s largest emerging wind-energy markets. Over the last two years, the company has respectively supplied 1,878 MW in India and 1,240 MW in Brazil.

“Although both the Indian and Brazilian wind markets have slowed down in 2017 due to regulatory and commercial issues, we have no doubt that they will pick up again and continue with the positive overall growth trend they have set over the past few years,” added Goyen. “The fundamentals of growth are there and they remain key areas of investment for Ingeteam in the long run.”