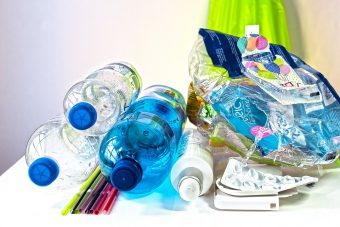 The recycling rate of plastic packaging in the EU stood at more than 42% in 2016, almost double the figure seen in 2005.

That’s according to latest figures from Eurostat, which also reveal the recycling rate for packaging waste exceeded 67% during the same period.

In total, it found the EU recycled a record 55% of all waste, excluding major mineral waste.

Around 46% of municipal waste was recycled, compared to 35% in 2007 and electrical and electronic equipment waste such as computers, televisions, fridges and mobile phones, which include valuable materials that can be recovered, reached 41% in 2016.

However, despite the high recycling rates, only 12% of material resources used in the EU in 2016 on average came from recycled products and recovered materials.