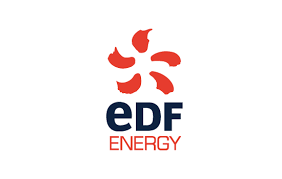 EDF Energy Renewables has opened a new office in Edinburgh to support the company’s growth plans in Scotland.

EDF said it already has 270MW of wind power in operation in Scotland, 215MW under construction, 400MW consented and 800MW in planning and development.