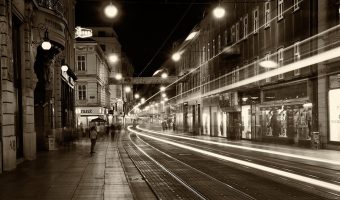 HEP will replace outdated oil and gas-fired turbines and boilers with modern, efficient and environmentally friendly systems in the capital city of Zagreb.

The capacity of the two combined cycle gas turbine units will be 150MW of electrical energy and 114MW of thermal energy.

The funding has been announced under a joint effort by the European Investment Bank (EIB), the European Bank for Reconstruction and Development (EBRD) and the European Commission’s Juncker Plan.

Jyrki Katainen, Commission Vice-President for Jobs, Growth, Investment and Competitiveness, said: “As the EU transitions to a cleaner and more sustainable economy, it is crucial that we replace older, polluting power plants with climate-friendly versions. This is precisely what this project will do: generate electricity for residents of Zagreb in a more sustainable way.”