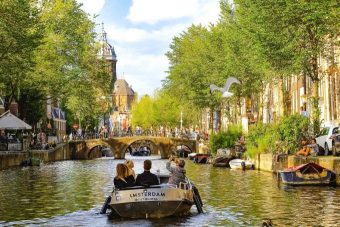 Waterways offer new transport options in some towns and cities, but there are still some challenges to overcome Once bustling thoroughfares for boats of all kinds, to some entrepreneurs the rivers in major cities are a source of untapped potential.

They envisage passenger vessels expanding beyond sightseeing trips and becoming a daily means of travel for residents. If successful it could ease the pressure on congested roads and crowded public transport and help tackle air pollution.

But boat operators face some major challenges. They have to be able to scale up their services to carry larger numbers of passengers, as well as trying to reduce the environmental impact of boats dependent on high-polluting diesel fuel.

French company SeaBubbles shows the challenge faced on scale. It has been testing its electric water taxi, powered by lithium batteries, along the Seine in Paris this summer. CEO Anders Bringdal says he wants to make waterway transport easier, as well as reducing its associated noise and pollution levels. 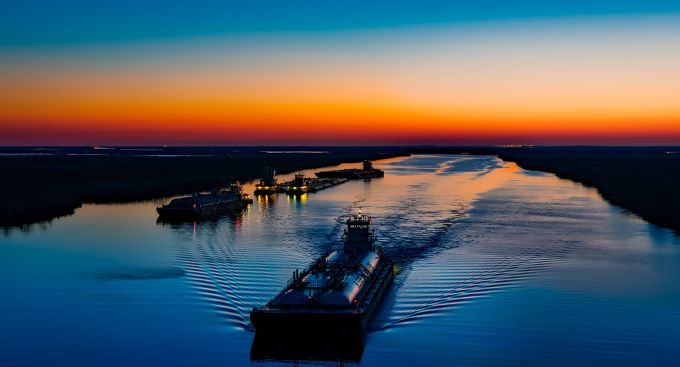 He says the company plans to build multiple docking stations at several piers so dozens of boats can be zipping along the river at any one time. However, the craft can only accommodate four passengers. Some of those trying to grow also face administrative battles to use waterways.

In Japan, Tokyo Water Taxi is hoping to have a fleet of 60 yellow vessels on the network of rivers and canals flowing into Tokyo Bay in time for the capital hosting the 2020 Olympic Games, having launched its first two diesel-powered boats last summer.

“The Odaiba area of downtown Tokyo in particular could benefit,” says CEO Hajime Tabata. “The volume of traffic for land transportation is often at maximum capacity, so waterways could be used to alleviate the congestion.”

Despite its ambitions, however, the biggest challenge for Tabata’s company is the lack of available landing piers, with more than 100 wharfs along Tokyo’s waterways subject to a complex web of regulations and ownership disputes. 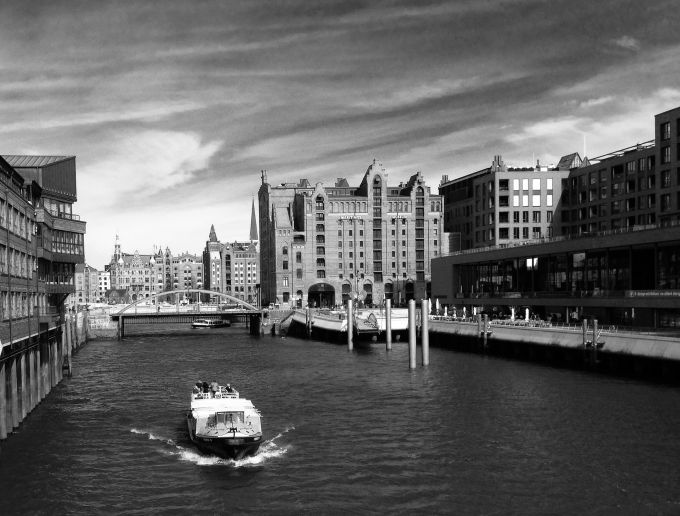 In other cities, travelling by water is already more commonplace. In Hong Kong, the Star Ferry fleet carries more than 70,000 people over the bay between Hong Kong island and Kowloon each day. And in Istanbul, around 300,000 people a day use a variety of private ferries and water taxis to cross the Bosphorus, the river that divides the city in two.

But this is still only a fraction of the commuters and holidaymakers travelling in both cities. And ferries and water taxis have not prevented Istanbul being rated one of the most congested cities in the world.

These ferries and water taxis are also all running on diesel fuel, part of a maritime industry that contributes a growing amount of nitrogen dioxide, sulphur dioxide and particular matter alongside carbon dioxide emissions.

In London, MBNA Thames Clippers has been slowly building a service geared toward daily commuters as well as tourists, helped by Transport for London’s decision to integrate ticketing, allowing Londoners to hop on and off boats by swiping their Oyster and contactless cards. It carried 4 million passengers in 2016.

But while the company claims its retrofitted catamarans have cut particulate emissions by 50% and nitrogen oxide emissions by 40%, the boats are still powered by diesel. 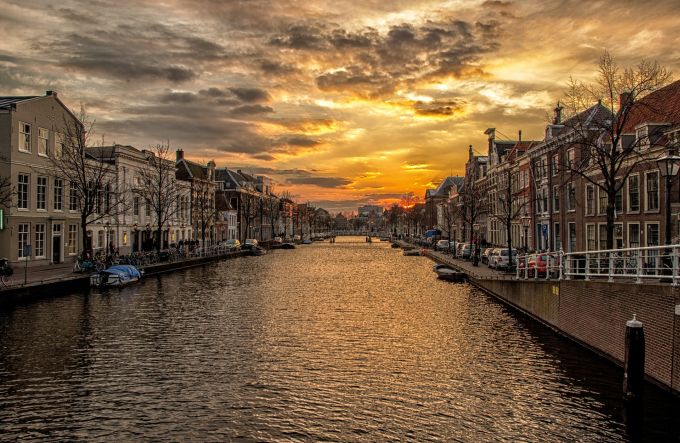 There are examples of boat operators changing this. In Hamburg, one operator has added a hybrid-powered ferry to its fleet crossing the Elbe river, a prototype vessel that uses both diesel and electric power sources.

And in Southampton, a company called REAPsystems has developed a hybrid system for water taxi boats, one able to switch easily between a fuel engine and electric motor.

The company will take their hybrid water taxi boat to Venice next year, where a hotel operator will run it on a passenger route through the canals and out to the airport throughout the summer.

“We wanted to show that a more sustainable system is possible – hybridisation is a step toward getting rid of diesel,” said REAPsystems’ founder Dennis Doerffel. “Ultimately we have to replace existing transport technologies, if they pollute, with more sustainable ones.”

However, without a growth in passenger numbers, the major investments in cleaner river transport technology are unlikely to come to fruition, says Rupert Fausset, a transport and energy expert at Forum for the Future.

“It remains very challenging to scale up river transport and make it sustainable too,” says Fausset. “But I’m an optimist, so I would not rule out people developing more sustainable systems using new kinds of propulsion and new fuel cells in the future.”