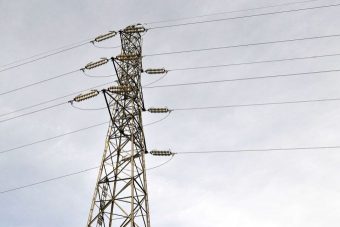 Penalties for green energy producers for not delivering constant power are overregulation abuse and the Renewable Energy Producers Organization in Romania (Patres) hopes the current court case will result in a favourable verdict, its vice president Martin Moise told Energynomics portal. The regulation introduced last year equals power from renewable sources like that from a classic generator, with an explanation that it outlines suitable technical parameters, he added. Patres expects a verdict by mid-year and there are different energy providers who joined the organization’s initiative, as the norm favours generation from conventional sources, mostly operations of state-owned companies, Moise stressed.

At the Day-Ahead Market, where green power producers must pay for the deficit, prices are higher and volatile, and the system came to cover almost half of estimated net consumption in December, he said and added this results in larger bills for consumers. Patres is concerned because the introduction of the feed-in tariff is overdue. The organization believes a guaranteed price for renewable energy from small units stimulates unnecessary expansion of capacity. Furthermore, small capacities get positive discrimination at the expense of large producers, Moise said. He concluded investment in bigger units is risky in Romania.