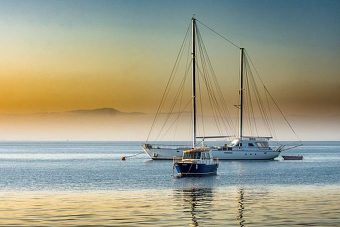 As of November 1st, the sale of high-sulfur content diesel fuel — that is, diesel fuel with more than 10 parts per millions (ppm) of sulfur — will be banned nationwide in China, the government in the capital of Beijing has revealed.

High-sulfur diesel fuel is typically used in China as a relatively low-cost option for those running tractors or ships. The ban of sales is intended to help reduce local air pollution problems, and to function as part of nationwide efforts to reduce the country’s growing air pollution problems.

“The move by the National Development & Reform Commission (NDRC) comes after the government banned sales of diesel with more than 50 ppm of sulfur in July,” Reuters notes.

“In a statement, the NDRC said it will crack down on the production and distribution of oil products that don’t meet government standards, and increase its supervision of major refiners and rural gas stations.”

This ban follows closely on the announcement that, despite all of the actions taken so far this year to reduce the growing air pollution problems of Northern China, PM2.5 levels in the region were essentially just as bad during September 2017 as during September 2016.