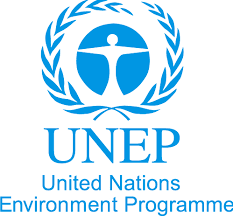 Scientists, industry-leaders and policy-makers gathered in Paris on saturday to discuss the economic potential of resource efficiency, as well as its role in limiting global warming and putting the world on a more sustainable, equitable development track.

The event was part of UN Environment’s ongoing dialogue with business to address environmental sustainability.

In his opening remarks, Erik Solheim, Head of UN Environment, said the world had shown that it was able to solve environmental issues, but it could not do this without business. “All the practical solutions will happen in business,” he said.

The report, Resource Efficiency: Potential and Economic Implications, put the estimated potential savings from increased resource efficiency at about $US 2.9 trillion a year for private investors. In 70 per cent of the cases, the required investment would offer a rate of return greater than 10 per cent a year.

The International Resource Panel, launched by UN Environment in 2007, was created to support science-based policy-making on the sustainable management of natural resources. Its work has noted, for example, that:

Annual global extraction of materials grew from 22 billion tonnes in 1970 to around 70 billion tonnes in 2010. For example, China used more cement in the three years 2011-13 than the United States used in the whole of the 20th century.

The richest countries consume on average 10 times as many materials as the poorest countries.

A third of the world’s soils are degraded due to erosion, nutrient depletion, acidification, salinization, compaction and chemical pollution.

Some 60 per cent of global terrestrial biodiversity loss is related to food production.

Effective resource efficiency policies could increase global economic activity by around 6 per cent by 2050, compared to existing trends, as well as increase employment. 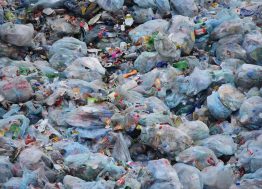