An Australian court has rejected plans for a new coal mine on environmental grounds. 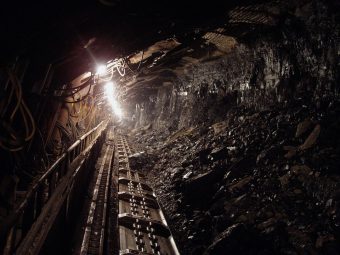 In a landmark ruling for the coal-dependent nation, Chief Justice Brian Preston said the proposed facility in New South Wales would worse climate change and would be in “the wrong place at the wrong time”.

Justice Preston said: “It matters not that this aggregate of the Project’s greenhouse gas emissions may represent a small fraction of the global total. Not every natural resource needs to be exploited.”

Gloucester Resources have previously said the project would create 170 jobs and would be in place for two decades.

The number of active coal mines operating in the US more than halved between 2008 and 2017.