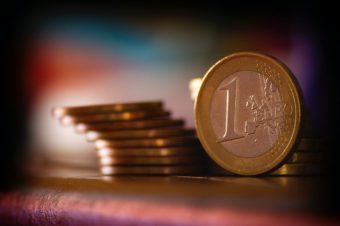 The French Development Agency (AFD) Foreign States Committee has approved on Wednesday the first phase of a Public Policy Loan program to support Serbia’s reform agenda on climate change. Under this program comprising in its initial 2-year phase a 50 million euros loan and a 500,000 euros grant, the Government of Serbia will benefit from the financial and technical support of AFD to support transition to low carbon development pathways and achieve green growth.

Policy actions and activities embedded in the program are based on the roadmap defined in the Law on Climate Change adopted by the National Assembly of the Republic of Serbia on March 18. By establishing a reference framework for the adoption of measures to reduce greenhouse gas emissions and support the resilience of the different sectors of the Serbian economy to climate change, the Law provides the legal basis for the implementation of the country’s climate action commitments under the Paris Agreement.

“Through this program, which is the result of joint initiative developed with the World Bank, AFD demonstrates its commitment to support Serbia in carrying out its climate policy roadmap and establish a favorable institutional setting to enhance the development of climate-resilient and green infrastructures at the national and local levels, delivering concrete and meaningful outcomes for the population”, said Dominique Hautbergue, AFD Head of Western Balkans Regional Office.

“This program is also part of the commitment undertaken by France to support Serbia’s reforms in view of EU accession. The adoption of the Law on Climate Change is an important step forward contributing to this roadmap, which we are proud to support”.

“As part of this initiative, AFD will continue to work with the authorities to mobilize additional financial support and expertise to foster this positive dynamic of reforms, in all sectors covered under the EU’s Green Deal and the Green Agenda for the Western Balkans”.