Boston University (BU) has announced plans to buy wind energy to meet 100% of its electricity consumption.

It has signed a 15-year power purchase agreement (PPA) with energy company ENGIE North America, which will provide renewable electricity from a wind farm in South Dakota starting in 2020.

The university will buy 201,000MWh of electricity every year and earn credits in the form of renewable energy certificates (RECs) to compensate for its own carbon emissions in Boston. 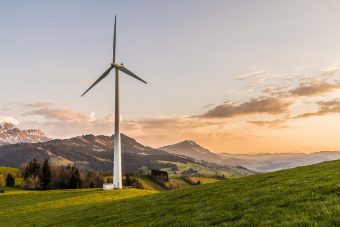 As part of the contract, BU will also receive educational and research opportunities for faculty and students, including tow summer internships for academically high-performing students who want to learn about wind power or energy efficiency or how to put business plans together.

The project will support the university’s commitment to bring its net emissions to zero by 2040.

Since 2006, BU has reduced its carbon emissions by around 25% through energy efficiency and replacing oil usage with natural gas.

Following the 15-year contract, the university said it will either negotiate a new contract or consider alternatives.