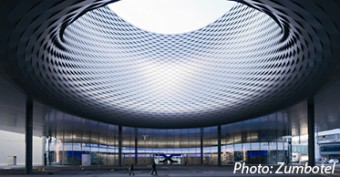 Prime minister Aleksandar Vučić met Ulrich Schumacher, chief executive of Zumtobel Group AG, supplier of integral lighting solutions, to discuss further successful cooperation and investment prospects. The Austrian company decided to move its project centre for Central and Eastern Europe from Poland to Serbia. After the first meeting with Schumacher in November, Zumtobel donated advanced street lighting to Niš and the capital city, the government in Belgrade said. The Austrian group’s head said the reasons for the decision were Serbia’s favourable geographic position, tax system, highly-skilled and well-educated workforce, capable of becoming part of big companies. There are plans for expansion of operations of the regional centre to entire Europe, Schumacher said. An ad for jobs in the company is open until March 4 for 15 electrical engineers and architects. In the second phase of development, the company plans to hire another 50 Serbian university graduates, according to the statement. 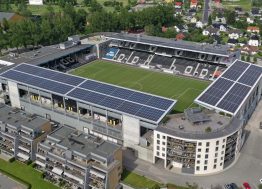 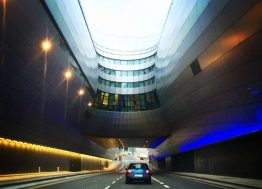 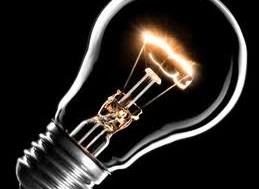 Energy Savings Week: How Lighting Standards Are Saving You...