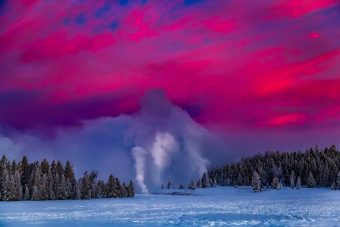 Geothermal energy is definitely an underrated resource. Fair enough, not every country in the world has access to it, because not every single country sits atop a magma chamber that can be tapped for thermal juice, so to speak. Nevertheless, those that have really seem to take advantage of it.

Take Iceland, for example. This beautiful song of ice and fire sits atop an upwelling mantle plume, which means that it is riddled with active volcanoes, and a central rift which is slowly but surely tearing the country apart. The admittedly small nation uses these molten fingers to get 13% of its electricity, with the rest coming from hydroelectric power. It’s pretty much 100% renewable in this regard.

Then you’ve got Indonesia. One of the world’s most populous and most densely populated countries on Earth, it’s also kickstarting new national projects to get more energy out of the hellish caverns beneath its soil. Indonesia is home to a bewildering array of strange and deadly volcanoes, so it’s no surprise that the government wants to expand its geothermal energy sector by 500% by 2025. 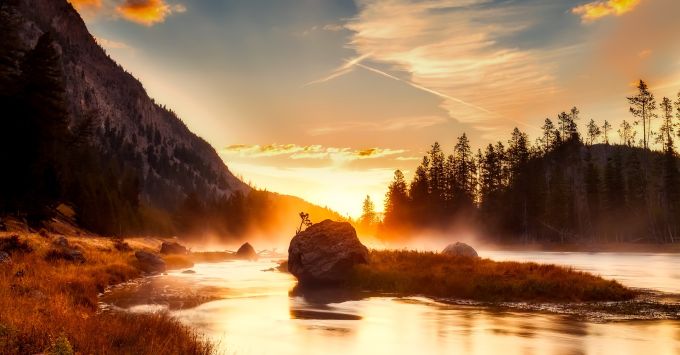 If it manages to do this, it would generate around 7,200 megawatts of electricity this way per year, making it the planet’s primary producer of this clean energy source. Right now, the country’s 250 million people get 88% of their electricity from fossil fuels, which makes it a major greenhouse gas producer. If the geothermal initiative works, this would not just benefit the nation, but the planet.

So how much geothermal energy would you need, hypothetically speaking, to power, say, half the planet? If we imagine a rather lovely future in which climate change nightmares were averted because the world invested heavily in wind, solar, hydroelectric and nuclear power – enough that 50% of the electricity generated comes from those four sources – could we get the other 50% from volcanic heat? 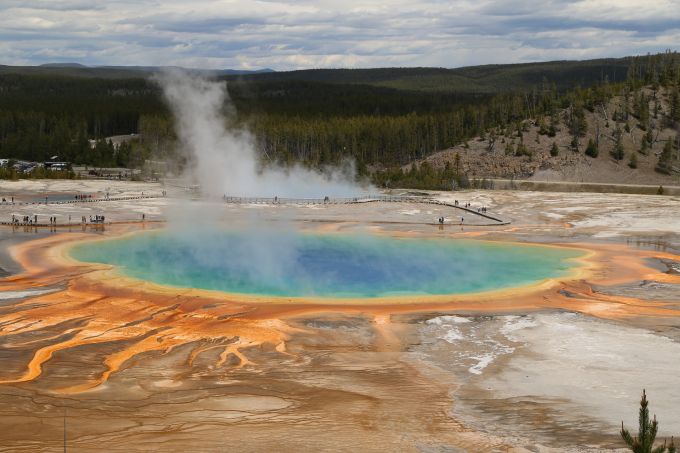 According to the International Energy Agency (IEA), the world in 2012 used around 21 petawatt-hours of electricity. A quick explainer: a watt is a measure of power, and it’s measured in units of energy (joules) per second. A megawatt is a million watts, and a petawatt is a quadrillion (1015) watts. A petawatt-hour, then, is how many quadrillions of watts have been consumed in an hour.

I hate this unit, and mush prefer joules. One joule is equal to one apple from a tree to the ground – much easier to visualize. So in this sense, in 2012, the world consumed 75.2 quintillion joules (1018). This may sound like a lot, but nature is far more powerful than we often give it credit.

For example, the average hurricane unleashes around 600 trillion joules per second, which means that in a day, it will have released 52 quintillion joules of energy, almost enough to power the entire planet. Harnessing that energy is technically impossible though, so what about volcanoes? 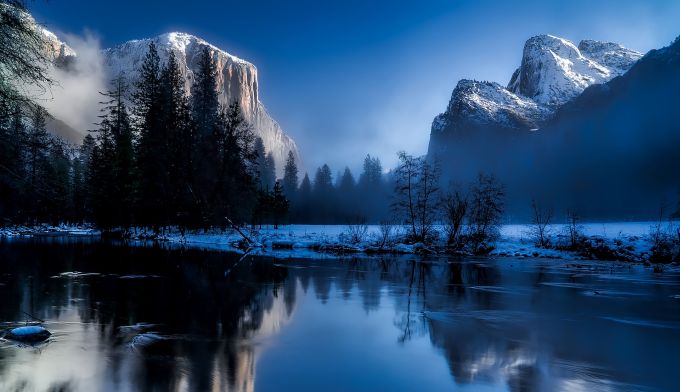 NASA recently released a plan to freeze the magma chamber beneath America’s Yellowstone supervolcano. The plan – which could very well just be a thought experiment – would pump cool water around the magma chamber, which would sap off more heat that is being supplied to the magma, and which could eventually cause it to solidify into a harmless, solid geological jigsaw.

Although in practice, this would take millennia to achieve, the heated water around the magma chamber would be a rather excellent geothermal heat source. So how much heat energy could be released by Yellowstone’s fiery belly?

Let’s make it simple – or as simple as science would allow it. Say we were able to harness all the heat energy we wanted from the chamber with no heat lost to the environment as any other form of energy. This is impossible, but it’s a useful approximation to make for now. If we wanted to cool the chamber down by 1,000°C, how much thermal energy would that release?

Well, by my calculations, the volume of Yellowstone’s two-step magma chamber is around 10,667 cubic kilometers – enough to fit several cities inside. Based on the average density of the lava there, that equates to a mass of 170 quadrillion kilograms of magma. 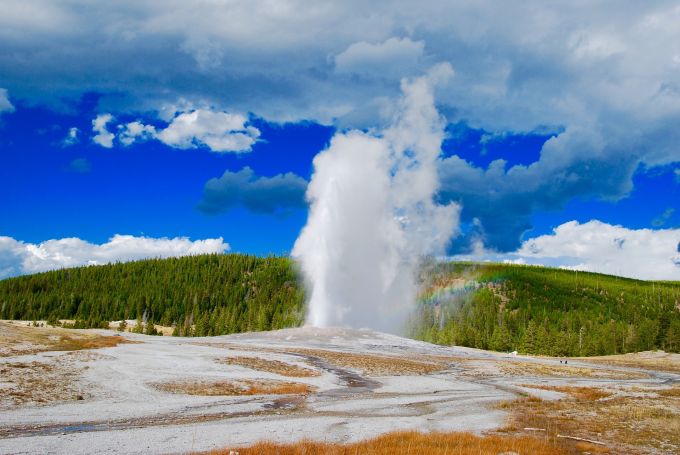 Now, thanks to something known as the specific heat capacity equation, we know how much energy it would take to heat up or cool down that much basalt by 1,000°C, and it turns out that it’s a lot – around 1.43 x 1020 joules. That’s enough to power the world nearly two times over, based on 2012’s stats.

Obviously, this heat energy wouldn’t be all extracted in a single year, and we’d lose a lot of thermal energy in the transmission from subsurface to surface. We’d also have to transmit the electricity generated across the entire planet. So it’s not feasible in this sense.

It does demonstrate, though, that geothermal power is underappreciated. There’s a huge renewable resource beneath many of our feet just waiting to be tapped, at least for any country that is volcanic. We should endeavor to use it more. 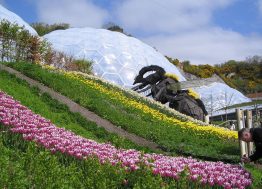 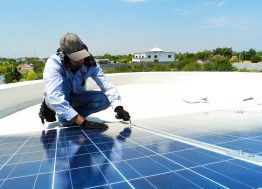 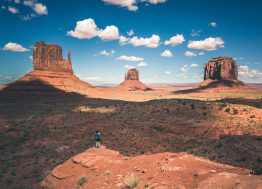 We Have Broader National Awareness of the Need for Personal... 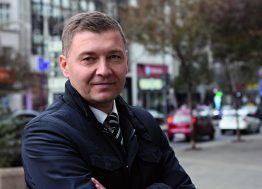 Pink and Green Are the Colours of Love!