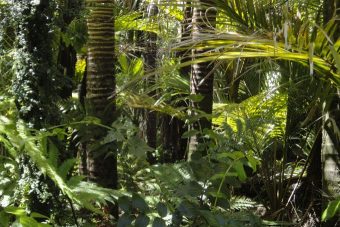 The Amazon rainforest has been treated roughly since the 1970s. Now, as deforestation in the area slowly but surely tails off, a massive new project hopes to help restore this natural wonder to its former glory.

The project, led by Conservation International, is the world’s largest-ever tropical reforestation effort, with the hopes of planting 73 million trees in the Brazilian Amazon by 2023. Through the sowing of selected native species and the planting of native species, the new area of forest should cover around 30,000 hectares of land.

This huge push aims to help Brazil, and by association the wider world, by achieving its 2015 Paris Agreement pledge of reforesting 12 million hectares of land by 2030.

It’s fairly widely known that the Amazon is being chopped down at an alarming rate due to the exploitation of natural resources, minerals, and infrastructure projects, although this has thankfully slowed down in more recent years.

Trees are a key part of the global carbon cycle because they “eat up” carbon dioxide and pump out oxygen through photosynthesis. Healthy forests are also really important for the culture of the local people and biodiversity. After all, the Amazon rainforest is home to at least 10 percent of the world’s known biodiversity.

This effort by Conservation International is part of the World Bank’s even bigger Amazon Sustainable Landscapes Project, a pipeline project to spend over $60 million on restoring Brazil’s rainforests, as well as to promote the connectivity of protected areas within the region. 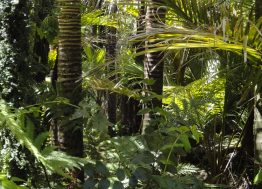 Insect Collapse: ‘We Are Destroying Our Life Support... 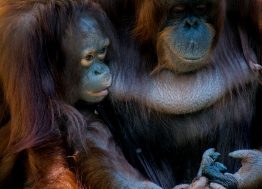 The Bornean Orangutan Population Has Fallen by Nearly...