2nd February each year is World Wetlands Day. This day marks the date of the adoption of the Convention on Wetlands on 2. February 1971, in the Iranian city of Ramsar on the shores of the Caspian Sea.

Each year since 1997, the Ramsar Secretariat has provide and value of wetlands.

On 27 January 1998, the then Secretary General of the Ramsar Convention Secretariat, Mr. Delmar Blasco, signed the first partnership agreement between a global environmental convention and the private sector with Mr. Franck Riboud, CEO of the Danone Group, Yves Buchsenschutz, Director General of the Evian Water Company, France, part of the Danone Group, and Mrs. Dominique Voynet, French Minister for the Environment.

The Danone–Evian Fund for Water was born. Its mission is to raise awareness among decision-makers and the public at large of the importance of water resources through a portfolio of projects and educational products.

Thanks to financial support from Danone, each year communications materials for World Wetlands Day are produced in the Convention’s three official languages: English, French and Spanish. 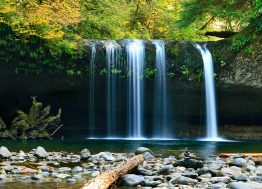 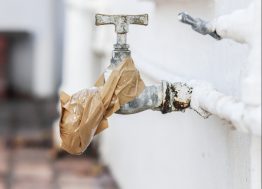 Extreme Water Stress Affects a Quarter of the World’s... 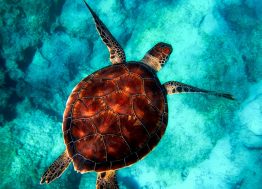 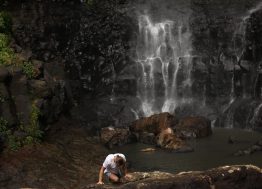