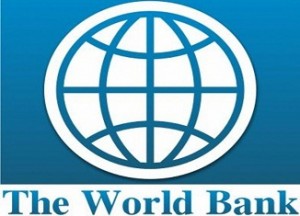 The World Bank Group announced few days ago a new plan to ramp up support for countries in the Middle East and North Africa (MENA) region to confront the multiple threats of climate change. Over the next four years, the MENA Climate Action Plan aims to nearly double the portion of Bank financing dedicated to climate action, taking it to around US$1.5 billion per year by 2020. Speaking at a press conference at the COP 22 global climate summit in Marrakech, World Bank MENA Vice President Hafez Ghanem said the plan would focus on the four priorities of food and water security, sustainable cities adapted to new climate conditions, the transition to low-carbon energy, and the protection of the poorest who are most exposed to the impacts of climate change.

“Climate change will make a difficult situation much worse, and will affect millions of people in the Middle East and North Africa region” said Ghanem, “this is especially true of the impact on scarce water resources, already the lowest in the world, which will become even scarcer, threatening critical industries such as agriculture, on which millions in poorer, rural areas depend for their livelihoods.” You can see the plan here.