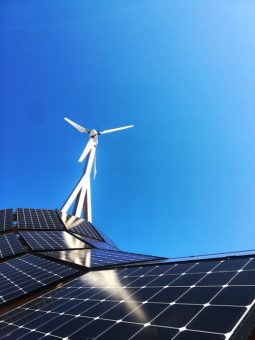 Recently, the Government of the Republic of Serbia has adopted four draft laws, among them the Draft Law on Energy Efficiency and Rational Use of Energy.

The aim of enacting this law is to achieve energy savings, security of energy supply, reduce the impact of the energy sector on the environment and climate change, and contribute to the sustainable use of natural and other resources.

The establishment of the Directorate will also enable the attraction of EU grants, and the funds of international financial institutions to increase energy efficiency, and it is especially important that the funds will be available to citizens.

As previously announced, the Directorate will be formed by June at the latest and will have a fund of 15 million euros at its disposal. These funds will be used to reduce energy waste in households.

The implementation of the law will ensure the protection of the environment, the fight against climate change, the reduction of costs for citizens, the energy transition, as well as the simplification and acceleration of procedures.

Among other things, the new law introduces market premiums instead of the current feed-in tariffs, which are retained only for small plants and demonstration projects, in accordance with EU state aid rules.

The new incentive system will expose producers to the impact of the market and competition, reducing costs for citizens and the economy while providing a stable and predictable legal framework for investors.

The category of the buyer-producer is introduced so the electricity buyers can now produce electricity, from solar panels on their roofs, for their needs and deliver the surplus electricity to the network and reduce the bill for consumed electricity.

The members of the Government adopted the Draft Law on Amendments to the Law on Energy, which will enable this area to be harmonized with the EU acquis.

Amendments to the existing law will ensure the security of supply and supply of energy and energy sources of the Republic of Serbia, the 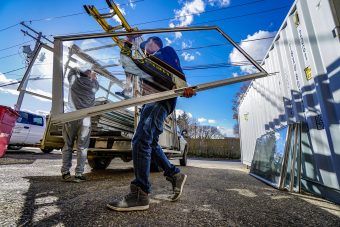 protection of the interests of all market participants, and the increase of competition.

At the same time, conditions will be created for further development and functioning of the organized electricity market, for improving transparency and protection of competition and non-discriminatory behavior.

Also, the amendments to the law introduce, among other things, the concept of an energy-endangered buyer of thermal energy.

During the session, Draft Law on Amendments to the Law on Mining and Geological Research was also adopted, which creates conditions for more efficient management of mineral and other geological resources of the Republic of Serbia and the increase in investments in geological research and mining, ie. the increase in the share of the mining sector in GDP.

The law provides for the shortening of certain procedures and time for obtaining approval for research and creates a legal basis for the establishment of eMining in accordance with the regulations governing electronic business.