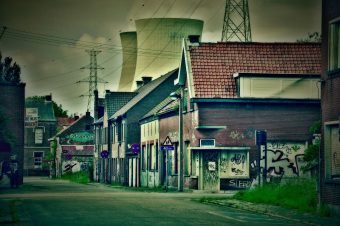 With an ever-growing need for power, countries across the globe are constantly looking for the most economical, logical and sustainable solutions to meet demand. At the same time specialist recruiters such as NES Global are filling top positions within the power and energy industry with forward-thinking people.

As a result, fossil fuels are gradually being replaced by greener alternatives such as solar power and wind turbines. But many questions remain such as, What is the future looking like for nuclear power plants?

In many parts of the world, you’d be forgiven for thinking that nuclear power is a thing of the past. Plans to reignite the nuclear industry have been abandoned in Italy and with a nuclear phase out in Germany it’s clear that nuclear energy is dying in many European states. Belgium, Spain and France are also decreasing their dependency on atomic energy, but despite public opposition in many regions against power plant construction, nuclear energy is not a spent force.

In fact, the capacity for nuclear energy is increasing steadily worldwide. According to the World Nuclear Association, there are some 440 nuclear power reactors operating across the globe today with a combined capacity of over 385GWe. What’s more, over 60 power reactors are currently being constructed in 13 countries including China, South Korea, the UAE, and Russia.

There’s also thought to be a further 500 proposed plans which, if approved, could see a record number of nuclear plants shoot up at some point in the future. Of course, many of these plans won’t be carried through but the fact governments are considering ploughing time and money into the nuclear industry shows there’s still life left in it yet. 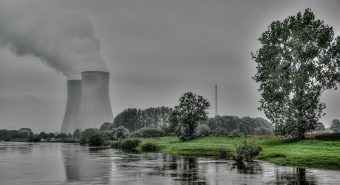 As many countries wave goodbye to nuclear energy and continue to rely on power sources such as coal, the UK are championing nuclear power with plans to build a fleet of power plants over the next couple of years including Hinkley Point C which has recently been given the green light.

The energy secretary explains: “It is imperative we do not make the mistakes of the past and just build one nuclear power station. There are plans for a new fleet of nuclear power stations, including at Wylfa and Moorside. It also means exploring new opportunities like small modular reactors, which hold the promise of low cost, low carbon energy.”

The aim? To keep the lights on while simultaneously slashing carbon emissions which contribute to global warming. Indeed, the UK have been challenged to reduce carbon emissions to at least 35 per cent (below 1990 levels) by 2020.

Foreign investors keen to back UK enthusiasm for nuclear

Nuclear energy may be facing an uncertain future overall, but in the UK many proposed plans are being keenly backed by foreign investors, with South Korea supporting plans for a power station in Cumbria. Britain’s enthusiasm for nuclear power is giving hope to nuclear construction giants across the globe with Japan, France, and China also showing interest in the UK’s nuclear activity. 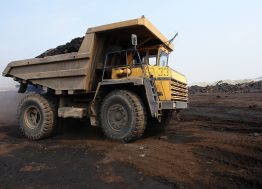