Ahead of the meeting, Vice-President Šefčovič said:

‘Energy Union delivers. By 2020, we will have gas flowing through the Southern Gas Corridor to Europe; further diversifying our energy supplies. Building the Energy Union is not an end in itself. It is a huge modernization programme for Europe, benefiting young Europeans, entrepreneurs and mayors across the continent.’

The EU has identified the Southern Gas Corridor as a route that will make it possible to transport gas from the Caspian Basin, Central Asia, the Middle East, and the Eastern Mediterranean Basin to Central and South East Europe by 2020. This will diversify the sources of gas available to this region and enhance Europe’s security of energy supply, which is one of the five dimensions of the EU’s Energy Union strategy. 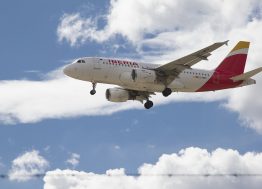 Iberia and the World Tourism Organization Team Up for... 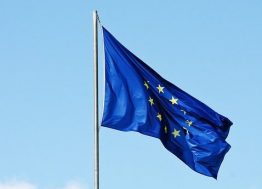 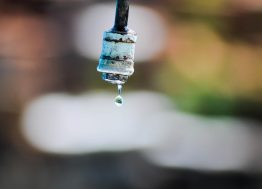 Water Shortages to Be Key Environmental Challenge of the...