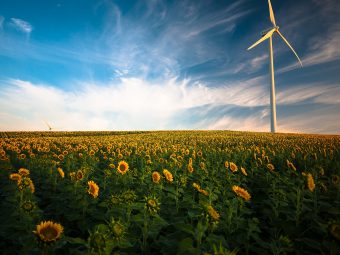 However, the renewable energy specialist did warn that demand for wind energy is likely to reduce over the next year as the industry enters a new phase.

Doubts have also arisen regarding the level of political support the wind power industry will receive, as President Donald Trump pursues a return to carbon-based energy.

“It is definitely our ambition to at least keep our market share,” said Vestas chief executive Anders Runevad.

Following support in the shape of tax credits under the Obama’s administration, wind energy has become the biggest source of renewable energy in the US.

However, as installations for new wind operations begin to steady across North America, producers such as Vestas are set to re-focus on servicing and replacement work on existing wind farms.