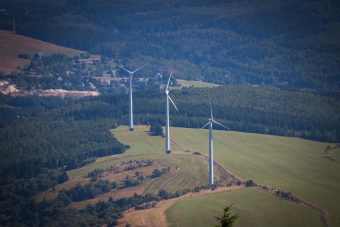 The UK’s wind power capacity has passed the 20GW milestone.

The clean energy technology now generates enough electricity across the country to power more than 14 million homes and cut carbon emissions by 25 million tonnes a year.

The project that broke the boundary was the world’s largest offshore wind farm, Ørsted’s 659MW Walney Extension, which has recently been installed off the coast of Cumbria.

The UK’s first onshore commercial farm went into operation in 1991 , followed by the first offshore project in 2000.

A proposed Sector Deal for offshore wind hopes to see at least 30GW of new capacity deployed by 2030, generating a third of the UK’s total energy production.