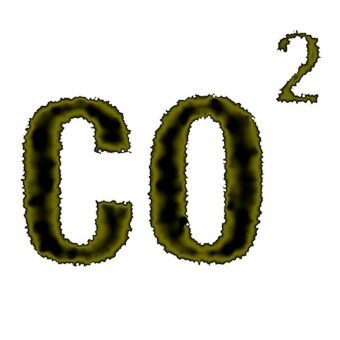 The UK and Canada have together challenged countries around the world to join them in bringing an end to coal-fired power, yesterday inviting other nations to join a new global alliance to speed the transition cleaner sources of electricity.

In a joint statement issued on Wednesday, the two nations said they planned to launch the new global alliance at next month’s UN climate change summit in Bonn, Germany. The campaign encourages world powers to move away from unabated coal-fired power in order to cut CO2 and boost air quality.

The UK and Canada have already committed to closing down their coal-fired power plants by 2025 and 2030 respectively as part of domestic energy policies to reduce greenhouse gases, although global demand for coal power is also dwindling in the face of cheaper renewables and natural gas generation. This week the Dutch government also signalled an end to domestic coal power by 2030, while China is also delaying or cancelling numerous planned coal plants as it seeks to cut pollution.

The joint statement was issued following a meeting in London between climate change and industry minister Claire Perry and Canada’s minister of environment and climate change Catherine McKenna.

The announcement came just a day ahead of the UK’s long-awaited Clean Growth Strategy, which reaffirmed the UK’s commitment to its 2025 phase-out date. However, the UK has already largely elminated the use of coal from its electricity system.

“From cleaner air, to public health, to sustainability, the benefits of moving towards low or non-emitting sources of power are clear,” the joint statement said. “Phasing unabated coal power out of the energy mix and replacing it with cleaner technologies will significantly reduce our greenhouse gas emissions, improve the health of our communities, and benefit generations to come.

“We are doing our part, but we recognise the need to accelerate the international transition from burning coal to using cleaner power sources. By working together to deliver cleaner energy, we will improve public health and advance the implementation of the Paris Agreement.

“At COP23 in Bonn we openly invite others who share our ambition to join us.”

It follows the adoption of a joint statement on climate change last week by the European Union and India, which reaffirmed their commitment to implementing the Paris Agreement and to stepping up their co-operation on reaching climate goals.

The statement was endorsed by EU and India leaders at a joint summit in Delhi last Friday.

EU Commissioner for climate action and energy, Miguel Arias Cañete, said the statement was testimony of “our highest political commitment” to the Paris Agreement and the clean energy transition.

“The EU and India are joining forces to help put the Paris Agreement into practice and bolster energy cooperation, including new fields of cooperation on energy efficiency, smart grids and low-emissions mobility,” said Cañete. “By working together, we can make a difference and jointly lead the global clean energy race.” 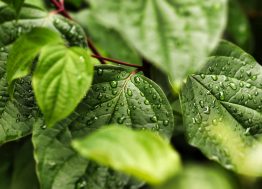 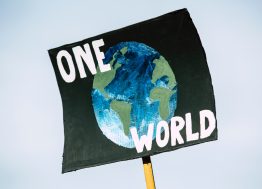 The Duke of Cambridge Has Just Launched the Earthshot Prize