Fastned is well on its way to becoming one of the largest electric car charging networks in Europe. Last week, it announced it was working with German authorities to construct a fast charging network in that country. Now, Fastned says it has signed a memorandum of understanding with Transport For London to do the same in the Greater London area.

Transport for London has established a goal of 300 fast charging stations in the Greater London area by the year 2020 in order to meet the City’s plans to significantly reduce air pollution by expanding the number of electric vehicles on its roads and highways. Having a fast charging network in place is deemed critical to meeting that goal. Fastned was selected after an extensive competitive bidding process.

Fastned’s Lengezaal says, “We are very happy that TfL is making locations available for charging infrastructure through a public tender procedure. This enables Fastned to build the infrastructure required to give freedom to electric vehicle drivers and allows Fastned to live up to its mission to accelerate the advent of the electric car.” 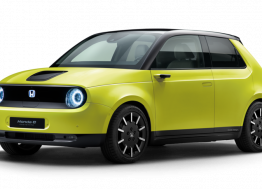 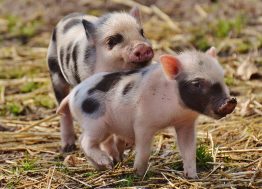