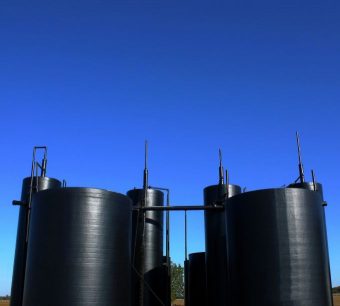 The jury is still out on whether OPEC can rein in a global oil glut but top commodity traders are betting it can by selling stakes in storage tank businesses that profited from oversupply.

Since January, Glencore, Vitol and Gunvor have completed or have been seeking to sell parts of their holdings in storage firms.

Vitol’s deal was agreed in October, before the Nov. 30 announcement by the Organization of the Petroleum Exporting Countries that it would cut output from Jan. 1. Vitol’s deal was completed in January, and others have lined up sales since.

“The traders picked the right time to sell,” Jean-François Lambert of Lambert Commodities consultancy said, adding an oil price recovery and prospects for a more balanced market were partly behind the timing, alongside factors such as freeing up cash to trade.

“If you have an opportunity to sell assets to lighten your balance sheet without losing control then you do it,” he said, reports Reuters.

The five top traders, who also include Mercuria and Trafigura, expect OPEC to extend output cuts into the second half of 2017, which would help draw down global inventories.

When inventories are plentiful, the oil price for future delivery tends to be above the price for prompt delivery, a state known as contango, when it pays to be in the storage business, taking fees and selling stored oil forward at a profit. This has been the situation since mid-2014.

At times, the prompt price was more than $1 less than a barrel for delivery a month later. With an abundance of crude supplies, trading houses could book easy profits by buying crude and storing it after selling it forward.

“Contango is a very basic play. It’s lazy,” Trafigura’s co-head of risk Ben Luckock said, speaking during a commodities conference. “But I think you’ve seen contango has come out of the market.”

As stockpiles draw down, the oil price for prompt delivery tends to trade above future prices, a condition known as backwardation. At this point, oil cannot be sold forward at a quick profit and the storage business loses its luster.

Till now, there have been few clear signs that OPEC and non-OPEC cuts of 1.8 million barrels per day (bpd) were working, with global stockpiles stubbornly high, according to U.S. data and International Energy Agency (IEA) figures. 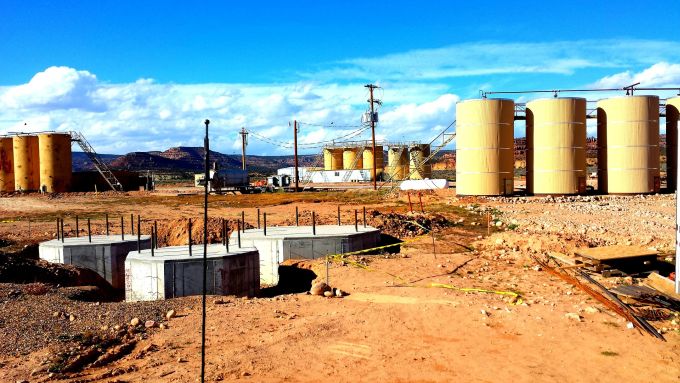 But some analysts are starting to see a shift.

The oil futures market was in backwardation, almost continuously, from early 2011 to mid-2014. Then it switched into contango as Brent crude tumbled from more than $100 a barrel. By the start of 2016, it had fallen below $30.

Capitalizing on this market price structure, in mid-2015, Vitol bought its partner’s 50 percent stake in infrastructure and storage firm VTTI for $830 million. Then in October 2016, it agreed to sell 50 percent to Buckeye Partners for $1.15 billion, completing that deal in January. 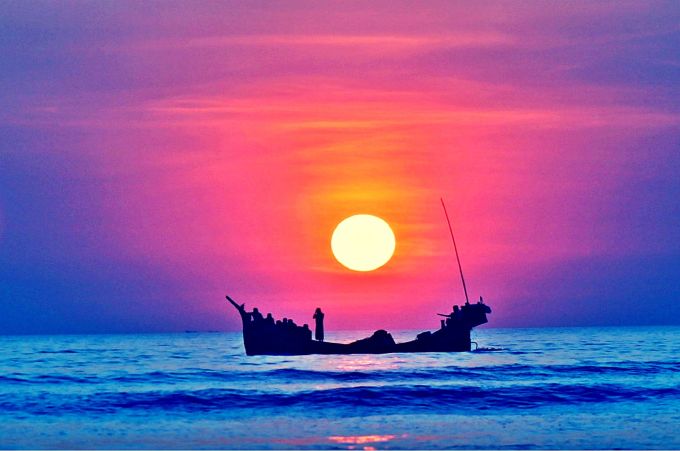 The oil futures market has yet to slip into backwardation since OPEC began its cuts. But it came close in February when the price for the front-month Brent was $56.66 a barrel, settled at 16 cents less than the contract for delivery seven months later.

The spread has since widened again to about 80 cents between the front-month contract and seven-month Brent. That could change if, as some OPEC officials suggest, cuts by the group and its non-OPEC partners are extended beyond June and prices climb.

If it does, Glencore’s sale of a 51 percent stake in its global oil products storage business for $775 million to Chinese conglomerate HNA last week would look prescient.

Gunvor, meanwhile, is selling a share in a Rotterdam storage facility, while Trafigura is working on its IPO in privately owned Puma Energy, a venture with Angola’s state-run Sonangol Holdings LDA and investment company Cochan Holdings. 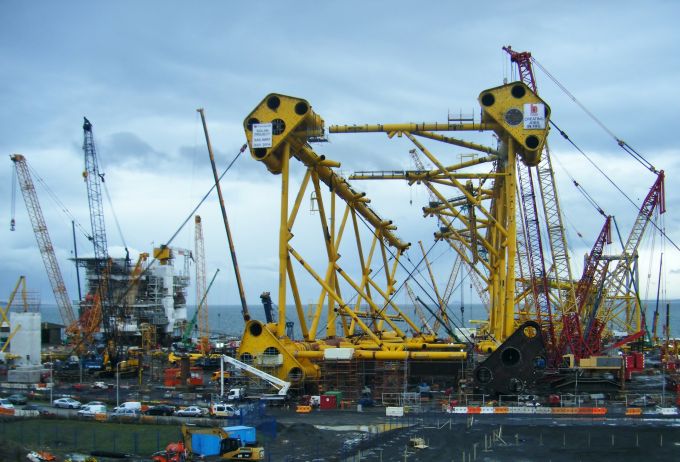 But not everyone is convinced a return to backwardation will be sustained, as U.S. shale oil producers have ramped up output, filling some of the gap left by OPEC and its partners.

“While over the next couple of months backwardation may temporarily come back … we see a strong comeback of U.S. shale supplies joining in on many long-planned supply additions in the Atlantic Basin,” David Wech of JBC Energy consultancy said.