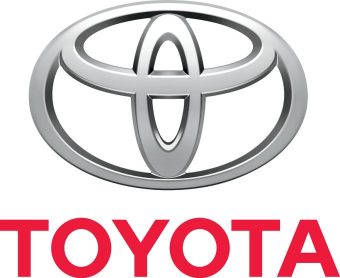 Toyota has set a bold new target to sell at least one million zero-emission cars by 2030, as it places the environment at the centre of its strategy for the coming decade.

In an update yesterday the Japanese automaker, which also owns the Lexus brand, said it plans to have sold at least one million fuel cell or battery electric cars, out of a total of more than 5.5 million hybrid and low emission vehicles.

To achieve the sales targets, Toyota said it would introduce at least 10 new all-electric vehicle models by the early 2020s, and by 2025 every model in the Toyota and Lexus line-up will have an electrified option.

The move echoes similar transformative strategies unveiled in recent months by carmakers such as Volvo, and marks a new focus on electric vehicles for Toyota, which has spent years investing in hybrids and hydrogen fuel cell cars.

Executive vice president of Toyota, Shigeki Terashi, said the first new electric cars will go on sale in China before being rolled out across the rest of the world.

A new partnership with Panasonic, announced last week, is also expected to give Toyota a major boost in the development of better battery technology for the new models.