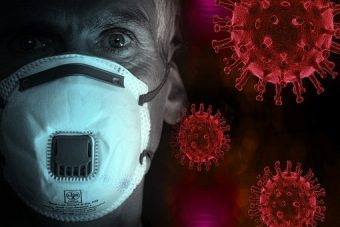 What will you remember about 2020?

Many of us suffered loss of loved ones from the pandemic; even more of us have seen our livelihoods put in peril.

But there are some memories we will all share – captured in the news media that serve as the ‘first draft of history’.

In January no one had heard of COVID-19 – because the virus that was emerging in Wuhan, China did not yet have an official name.

This news conference during the World Economic Forum’s Annual Meeting in Davos shows how much we did and didn’t know back then.

A confident US President Donald Trump addressed the Annual Meeing in Davos, where he called climate change activists “prophets of doom”. 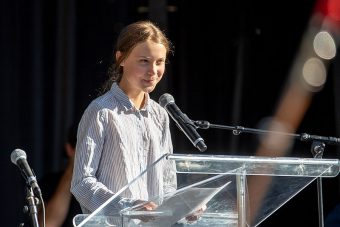 The killing of George Floyd by US police in May sent shockwaves around the world.

US election, BREXIT, and fake news

US politics gave journalists new opportunities to cast events unfolding around them as ‘unprecedented’.

And while 2020 began with the UK finally leaving the European Union, it will end with uncertainty about what happens next when a year-long transition period ends.

Fake news, ever-present in 2020, prompted the World Health Organization to warn of an ‘infodemic’ of misinformation about the virus and potential treatments and vaccines.

Looking to hear some reassuring words from a reassuring voice? Sir Ian McKellen tells us it will be alright in the end.