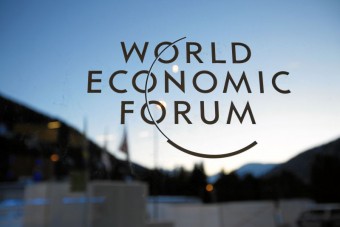 The World Economic Forum is devoting 15 sessions of its 2017 annual meeting to climate change, and nine more to clean energy – the most ever on the issues.

It reflects how much is at stake. For global business leaders, it’s not just a question of burnishing their green credentials, but about billions of dollars – maybe even trillions – in potential profits and losses. Insurers are starting to price-in more frequent flooding and droughts; energy giants are shaping their business for a world that’s moving away from oil and coal; car makers are putting real money into electric vehicles; banks want to lend money for renewable electricity projects.

“The good thing is that the Paris agreement raised the bar for everyone,” said Ben van Beurden, the head of Royal Dutch Shell Plc, Europe’s largest oil group. “Everybody feels the obligation to act.”

Achieving the ambitions set out in Paris may require $13.5 trillion of spending through to 2030, according to International Energy Agency data that show the scale of the opportunity for business. Only last year, clean energy investment stood at $287.5 billion, data compiled by Bloomberg New Energy Finance indicate.