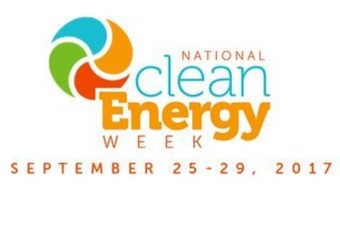 This week was conceived with the goal of advancing support of the U.S. energy sector through new methods of market development, policy change and technological innovation, according to a press release. “Across America, clean and readily abundant forms of energy are powering more homes and businesses,” says the NCEW website. “Taken together, our capacity for safe and reliable energy generation is driving a clean energy renaissance that is creating jobs, strengthening America’s national security, and preserving our environment.”

With regard to hydropower, the NCEW website says, “As America’s largest source of clean electricity, hydropower accounts for 52 percent of all renewable energy generation in the U.S. Hydropower has been a reliable source of energy in the U.S. for more than 100 years.” The National Hydropower Association is a member of the National Clean Energy Week steering committee.

Other NCEW activities this week will include an NCEW Symposium and an NCEW Technology Demo Fair on September 26, an energy storage briefing on September 27, and a panel discussion on “clean energy choices” on September 28. The Governors of several states have issued proclamations recognizing this week: Idaho, Nevada, New Hampshire, Vermont, and Wyoming. 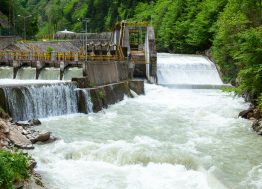