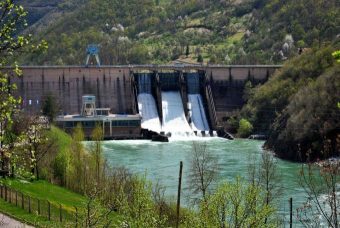 B.Grimm Power Co., a unit of Bangkok, Thailand-based B.Grimm Group, in conjunction with its partners, plans to continue developing hydropower plants in Laos, according to an announcement on March 17.

Preeyanart Soontornwata, president at Amata B.Grimm Power Ltd., made the announcement during her visit to the 6.7-MW Xe Namnoy 2 and 13.1-MW Xe Katam 1 hydro plants the company is developing in Paksong, Champasak province, Laos.

According to the United Nations Framework on Climate Change, the project is located in southwestern Laos on the Xe Namnoy River and XeKatam River, in Champasak, near Laos’ borders with Thailand and Cambodia.

Soontorwata said the plant will begin operations in June and it is the company’s first hydropower plant in Laos. The cost of the project is not immediately available.

According to the Bangkok Post, Soontornwata said the company will open another hydropower plant in 2018 for an estimated cost of 1.7 billion baht (US$49 million.). The facility is at Nam Che, in the Xaisomboun province and will have a capacity of 15 MW.

In September 2016, HydroWorld.com reported EDL and General Electric signed a memorandum of understanding to launch joint research and training programs designed to support the development of Laos’ hydroelectric power sector and electric grid.

With GE assistance, EDL hopes to make Laos a key source of energy generation in the Association of Southeast Asian Nations (ASEAN) region by building a workforce capable of exploiting the country’s hydropower potential.

Soontornwata said the company plans to increase the renewable energy portion of its holdings from its current 10% to 30% within the next five years by investing in several high-potential projects in ASEAN countries including Laos, Indonesia, Vietnam, Myanmar, Malaysia, Cambodia and the Philippines. 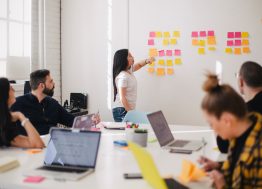