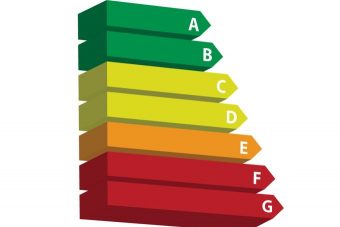 More than 42,600 energy efficiency measures were installed in March.

They were developed under the government’s Energy Company Obligation (ECO) programme, new data from DECC revealed.

In total 1.79 million measures have been installed under the scheme which requires larger suppliers to deliver energy-saving solutions such as efficient boilers and insulation in domestic buildings.

Around 37% were for cavity insulation, 25% for loft insulation and 22% for boiler upgrades.

The government report states the Affordable Warmth and the Carbon Savings Community obligations combined within ECO delivered more than one million measures in 797,000 low income and vulnerable households by the end of March.

DECC added more than 6,900 Green Deal assessments were made in February.

Around 1.79 million energy efficiency measures were installed until the end of January through ECO and the Green Deal schemes.

Last July the government announced it would no longer fund the Green Deal, under which homes receive energy-saving measures at no up-front cost via a loan repaid through the electricity bill, due to low uptake and concerns about industry standards.