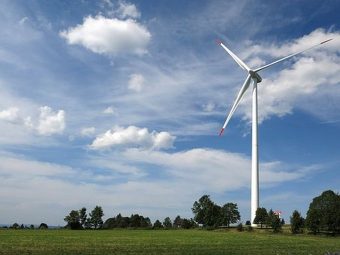 The first batch of offshore wind turbine blades to be manufactured at Siemens new factory in Hull are today on their way to the Race Bank Offshore Wind Farm, off the North Norfolk coast.

The company announced that the blades have been successfully loaded on to the Sea Installer vessel and will now make the journey from the Port of Hull to the Race Bank site, which is owned by a consortium featuring DONG Energy, Macquarie European Infrastructure Fund 5, Macquarie Capital, and Sumitomo Corporation.

Matthew Wright, Managing Director for DONG Energy UK, said the shipment was “a fantastic moment, not just for Race Bank, but for the whole offshore wind industry in the UK”.

“To see the first blades made in Hull now loaded out and ready for installation at our project really underlines the strength of the UK supply chain to support the growth of offshore wind in this country,” he added. “When complete, Race Bank will be capable of powering over half a million homes with green energy and this is another major success story for offshore wind, bringing jobs and investment across the North of the UK.”

His comments were echoed by Clark MacFarlane, managing director for Siemens Gamesa Renewable Energy UK, who said the first load from the factory “represents a significant milestone in the story of how, in just a few years, we have helped increase the UK economic benefit of lower cost Offshore Wind and help make the Humber region a hub for low-cost, green energy expertise”.

DONG Energy said 25 turbines had been installed at the site to date and the project remained on track to deliver a fully operational 573MW wind farm in 2018.

The milestone represents another boost for a UK offshore wind industry that is widely tipped to deliver significant cost reductions through the next round of clean energy auctions this autumn. 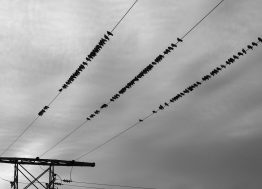