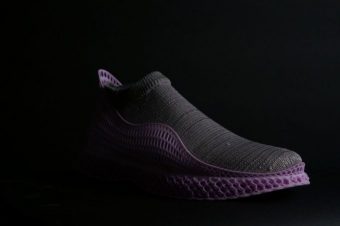 Would you wear sneakers made from kelp? What if they looked as stylish as any other shoe, and could help reduce the massive impact of the textile industry?

A new textile component called bioyarn could be behind your next environmentally friendly shoes, and seaweed is its secret. The material, developed by the startup Algiknit, is robust enough to be used in footwear, doesn’t dissolve in water, and can even by dyed.

AlgiKnit’s pitch is simple: it’s a bad idea to produce trainers that people might wear out in two years, but won’t biodegrade for decades or even centuries. They call this concept “just-in-time degradability.” 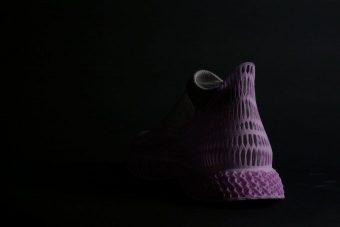 The fashion industry is known to have a massive impact on the environment, and the materials used to make shoes are particularly troublesome. For example, raising cattle for their leather produces a high amount of greenhouse gas emissions, and current cotton methods are described by the World Wildlife Fund (WWF) as “environmentally unsustainable.” It takes 20,000 liters of water to produce enough cotton for a single t-shirt and a pair of jeans.

The recent trend of “fast fashion” is making things worse, with clothes being designed to be replaced quickly. Outdated outfits are rarely re-used: in the U.S. alone, 13 trillion tons of clothing end up in landfills every year, according to a report from Forbes.

AlgiKnit is taking the “if you can’t beat them, join them” approach. Its shoes AlgiKicks are designed so that they can be broken down by microorganisms, putting the nutrients they contain to good use – but the designers behind the project promise that they won’t start to degrade while you’re still wearing them. 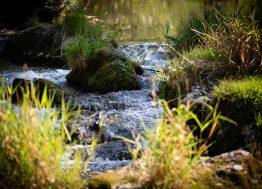 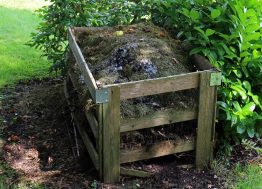 From Bio Waste to SCOBY Packaging